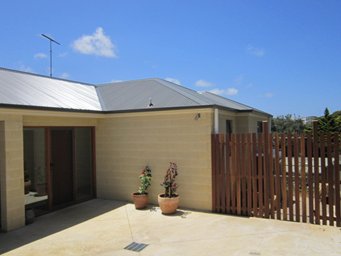 We are skilled in the design, construction and maintenance of high quality structures that adopt industry best practice for sustainability in the built environment.

We're not around right now. But you can send us an email and we'll get back to you, asap.